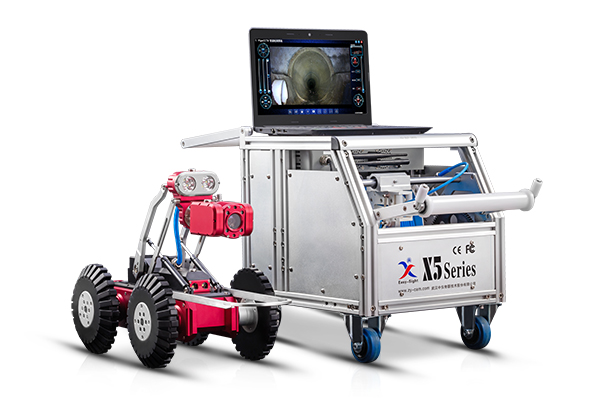 Damage, collapse and dislocation of underground network management often lead to blockage of "focus", which brings troubles to water control work because it is difficult to find.  Recently, Aojiang Town of Pingyang County plans to launch a new mode of "intelligent water control", with an initial investment of 2 million yuan. The underground pipe network drainage network information system will be introduced to accurately find the "source of the problem" of the pipeline and build a data platform for the whole town's pipe network.

Aojiang Town is the largest town in Pingyang County. It is a century-old town with a long history. It is known as "China's Ancient Aojiang Town" and "Oumin little shanghai Town".

With the rapid development of the main urban area of Aojiang Town and the rapid increase of the resident population, some underground pipelines have been damaged by land subsidence caused by various reasons over the past decades. The operating load of sewage pipelines has increased year by year, and some sections of roads are overwhelmed.  According to statistics, there are more than 300 kilometers of rain sewage network in Aojiang, many of which are damaged, misplaced and mixed, making the river water quality control easy to fall into a vicious circle of rebound.

However, the whole repair construction requires a large area of "gut opening and belly breaking", which is time-consuming and laborious and costly.

"There are many advantages in using intelligent systems instead of manual methods to detect pipelines."  The person in charge of the water control office of aojiang town said that the underground pipe network was complicated and the inspection and repair required manual work. however, the diameter of the pipe buried in the early years was too small for human body to enter. even if the pipe network could enter, the internal situation could not be clearly seen by naked eyes due to the influence of terrain and light, so it was impossible to determine the blocking point as soon as possible and find out the blocking situation quickly.  However, after using the "robot", the general pipelines can be accessed. After the pipelines are detected by the robot and problems are found according to the transmitted data analysis, the staff can prescribe the right medicine to the problem pipelines.

It is understood that Aojiang Town has reached a preliminary intention with relevant testing agencies, and it is expected that the underground pipe network information system will be introduced and put into operation in Aojiang in the near future.